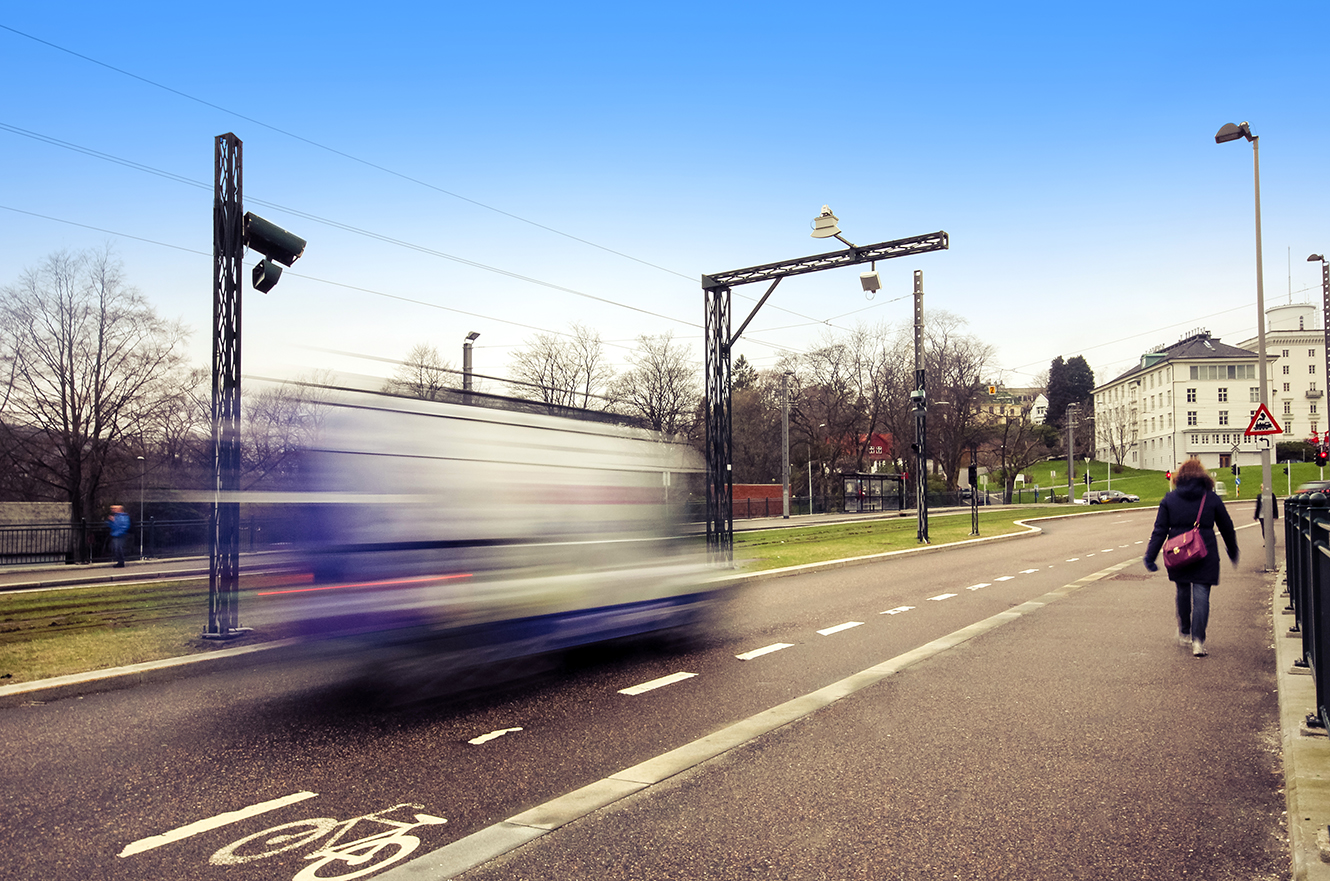 Constant increase in population and traffic density within cities and municipalities located within and/or in the proximity of European Metropolitan Regions (EMR) requires intelligent traffic management. Traffic Light Systems (TLS) have been introduced to road traffic infrastructure even before vehicles have been invented (London 1868). Lester Wire and Garrett Morgan are considered as the inventors of electric TLS, whereas the first system has been implemented in Cleveland in 1914. In 1922 first TLS have been implemented in Paris and Hamburg. The system implemented to control Potsdammer Platz intersection in Berlin in 1924 has been operated manually. Step by Step TLS became a high tech ITS application performing modern traffic management, which has also been introduced to smaller and medium sized cities. Based on traffic statistics so called Traffic Light Controller (TLC), the core of a modern TLS, has been programmed by uploading respective data. Modern TLS are part of intelligent traffic management systems controlled by respective control center[1]. 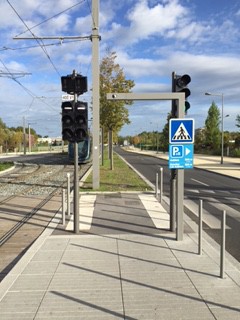 A broad range of sensors based on various technologies such as loops, infrared, cameras etc. enables dynamic traffic light control. Moreover road safety shall be increased by inventing respective Infrastructure to vehicle (I2V) communication systems informing the driver about pedestrians or cyclists while turning at controlled intersection. Moreover travelers might request green light or receive speeding information for catching a green light via smartphone[2]. Modern TLCs including respective ITS software applications will enable road operators to smoothly control increasing traffic within capacity limits. Therefore modern TLCs gather big data and turn them into information for road users and operators being one core parameter of smart cities and/or Integrated City Mobility (ICM).

We Are Wishing You Merry Christmas and Happy New Year!